Typical prices of goods in Austria

It can be difficult to know just how much money you need for a nice stay in a new country and Austria is no different. We put together a bit more comprehensive article on the costs of living in Austria which you can find here. But here we want to focus on the nitty-gritty of everyday costs of living in Austria which can get overlooked in wider estimates.

The prices of beer vary a lot. If you go to the supermarket and buy 500ml of a local beer you’ll pay only about 0,50€ but if it’s, say, an imported beer (which comes in cans of 330ml) it costs somewhere between 1€ and 1,2€. If you go to a pub, it will be even more expensive. 500ml of local beer in a pub averages around 3,20€ and if it’s the smaller imported beer, it’s around 2,50€. Keep in mind that the prices of beer in Austria also differ from city to city and from district to district (if you’re, for example, in Vienna’s center, you’ll pay far more for a small glass of local beer than in nice cozy pub in a smaller town like Poysdorf).

Groceries are everyone’s bread and butter (literally) but are the hardest to compare as we all buy different stuff. Here are some items that you might also buy and their average price in Austria:

We already discussed beer above, and a glass of wine in a pub will be roughly the same, but if you enjoy clubbing, then your average cocktail will cost about 11€.

The prices of gasoline in Austria are fairly stable across the country and they are somewhere between 1,17€ and 1,30€ per liter, depending on the gas station.

Cigarettes are similar. A pack of Marlboros is roughly around 5,30€ with the average for the rest of cigarettes at about 5,50€.

Clothing is somewhat expensive in Austria. A pair of jeans (Levi’s 501 and the like) are about 75€ and a summer dress in Zara or H&M is about 38€. Likewise, if you want a pair of Nikes or Adidas shoes it will set you back roughly 89€ and a pair of nice leather business shoes about 98€.

*Vehicles over 3,5 tons have to pay toll on the highway.

The prices are roughly 6€ for a wrap, 5€ for a burger with chicken wings and a twin bucket for two for roughly 12€. These differ depending on the city, Vienna being the most expensive.

Price of Netflix in Austria 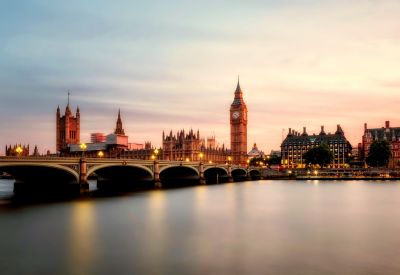 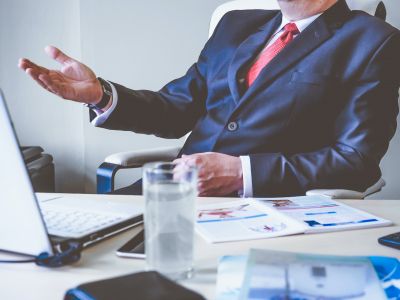 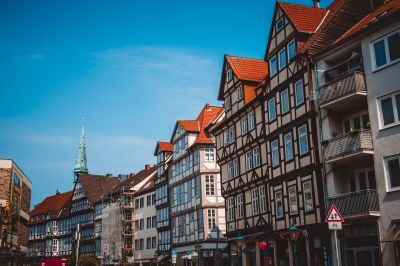 Airbnb alternative Germany for long term rentals - what’s in it for you?

Average prices of goods in Austria
Legislation Tenant
Austria visa requirements and types
Tenant Legislation
National Holidays in Prague, Czech Republic – When not to go to work
Looking for accommodation for your employees in Prague, Czech republic?
Tenant

Flatio is a unique online service which enables you to find accommodation in fully equipped apartments for a few months, with the internet included. Just choose and move in!
Go to Flatio →

Fair and final prices
No deposit, no hidden fees

Fully furnished flats
Everything you need including WiFi